You are here: Home / Equipment / Up Armoured Vehicle Recovery Consideration: Fitting a Winch 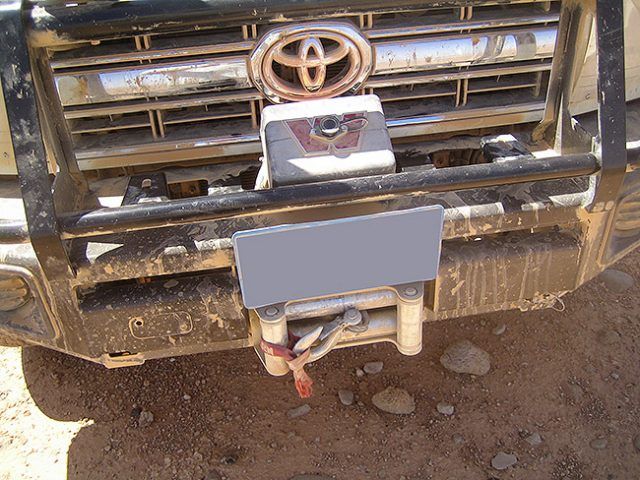 Is it Worth Fitting a Winch to An Up Armoured Vehicle?

It’s considered standard that recovery equipment should have a safe working load/working load limit of 1.5 times the weight of the vehicle.

If a level VR7 Cruiser weighs in excess of 4Ts then that would mean that the winch and associated equipment should have the capability of 6Ts.

6T winches are a bit bigger than the 4T ones which are generally bolted to bull bars. This puts more weight onto the front suspension, which already has to cope with more than normal loading. Even if it has been upgraded.

You could lighten it a bit by changing the (undoubtedly nasty in this case), metallic wire for synthetic (See article).

But in the long run, when would the winch be useful? I don’t know of many organisations that go solo into a harsh and hostile territory. Another vehicle with correctly rated tow and kinetic straps would be, in many ways, faster /safer option. 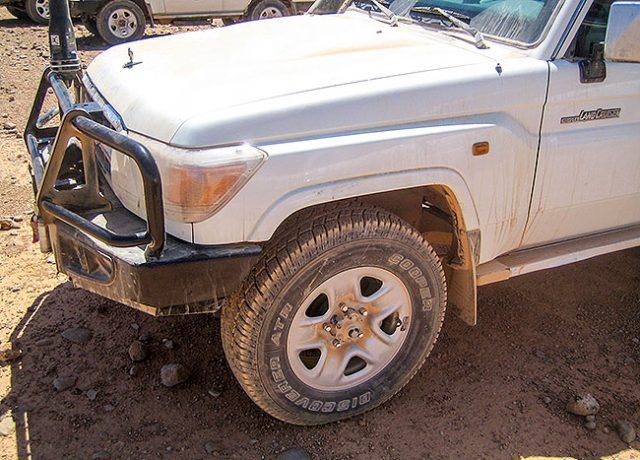 Plus the added expense. But then again if you’re paying that much for the vehicle in the first place, a few thousand bucks extra really doesn’t seem much.

Mind you, this money could be spent on training the driver. A quote I like; “The best safety device you can install in a vehicle is a well-trained driver”.