You are here: Home / This and That / Observations on Fleet Operation in Harsh /Hostile Environments

By the nature of their work humanitarian agencies are more than likely to be working in insecure and remote areas with limited resources to safely operate their fleets. However, in my experience, the majority of these agencies do not put into place correct systems and procedures for maintenance and safe operation of their vehicles to counter this. 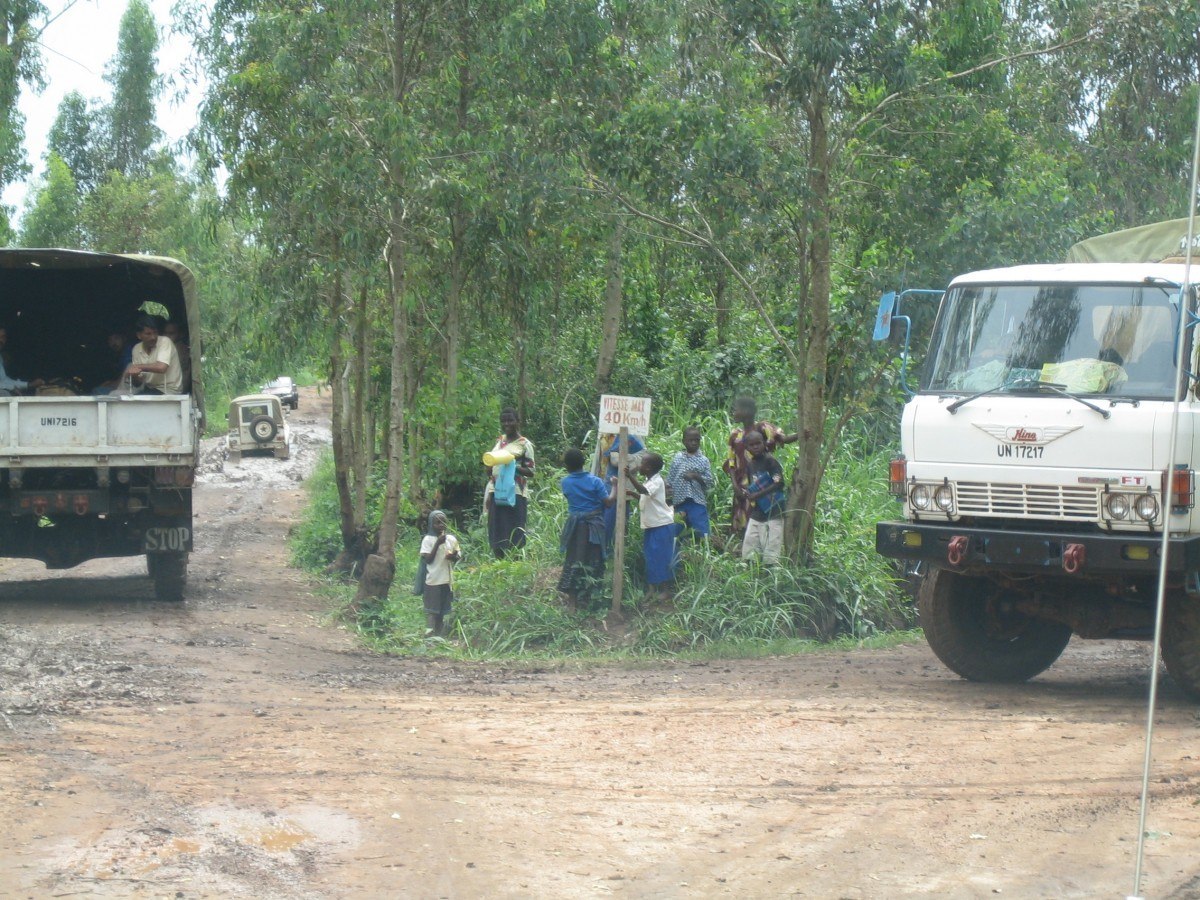 A vehicle is the lifeline of any humanitarian work. Making it safe relies upon the commitment of managers from the top down to ensure procedures are put into place and followed. Fleet management is, at times, put in the hands of personnel who have more of an administrative than technical background. The fleet safety then becomes compromised as the national mechanic and driver start to maintain and run the fleet their way. Dangerous assumptions can be made.

Generally this two part component does not have the appropriate knowledge, due to a lack of correct training, to safely operate the lifeline but they are relied upon more and more. Poor attention to detail, attitude toward safety and a “just keep it going” attitude then prevail. And guess who gets blamed when things go wrong?

Motor vehicle crashes and collisions ARE avoidable. A zero tolerance attitude must be taken by organisations otherwise the unacceptable statistics of vehicle related injury and death in humanitarian sector alone will still prevail.

Each incident can be identified as a chain of errors made by the organisations’ staff.

A humanitarian worker was injured and medivac’d. One of the organisation’s vehicles had a faulty fuel gauge. The system was not fixed before the vehicle went out to carry out field work in a potentially hostile area (at the time).

The vehicle RAN OUT OF FUEL in a remote area towards dusk. An emergency call was sent to field office. An international member of staff with little or no training on 4wd vehicle operation went to the rescue.

Driving too fast to the rescue he lost control and overturned the vehicle. Now two vehicles were stranded and one person injured, possibly seriously, in a potentially hostile environment. Luckily no one was killed.

As in all cases, this was avoidable if correct systems and training had been put in place and followed.

When carrying out training we always go through a pre use vehicle inspection. On one session in Sudan I had rejected 25% of the organisations’ vehicles that we were supposed to train in because they were unsafe.

Under the bonnet /hood

What Needs To Be Addressed

These should be the basics that need to be addressed:

One of the major complaints that I get from drivers is the way they are pressurised to get from A to B. Managers that haven’t planned their times well may urge a driver to go too fast for the environment / conditions with catastrophic results.

Drivers tend to be taken for granted; at times being seen as only part of the vehicle. Managers not realizing that they are operating in the 3rd most dangerous working environment:The road.

Consider the driver; he / she is the one person that manages the safety of the organisations most valued assets, human and material, in a very dangerous working environment.

An example: North Darfur 3 years ago

One manager was determined to get to his destination. He had not planned his time correctly and got to a swollen wadi just after dark. His destination was just past the wadi. His drivers advised camping out and crossing in the morning. The manager wanted to get to a more comfortable place to sleep and crossed the wadi on foot, then walked to destination. He had already ordered the drivers to get the vehicles across and meet him there. The vehicles got stuck and the drivers spent long hours in the dark recovering them (using winches and high lift jacks which are risky enough during daylight hours if not used correctly) to finally get them across just before the sun came up. Hopefully the drivers then got some rest. Luckily no one killed or injured.

A system must be put in place to ensure that safety is the first concern and eliminate as many of the links in the chain of disaster as possible. Also, as a starting point, the Fleet Forum has a comprehensive safety guide that is well worth a look at and adopting.