You are here: Home / Mechanical / Get A Grip On Tire Selection – Radial or Cross-ply Tires?

When I first came to Uganda, the choice of tyres was limited to either Firestone Translug or Firestone Translug! So, you were forced into a situation of having to pay over the odds for tyres that were, many times, unsuitable for the work that was expected of them. I was working for a project that was primarily operating in Southern Sudan, where the roads were poor, to say the least.

This particular Firestone model, being a cross-ply (bias-ply) tyre was suited for the harsh demands of that environment.

Except for the generally low price, that is the only major advantage of a cross-ply / bias-ply tyre. The disadvantages include a strong and rigid sidewall. This causes the tyre to overheat when used on a sealed road surface and therefore, wear out quickly.

When driven above 80 KPH cross-ply tyres will cause a vehicle to become unstable; this is because the tyres are trying to follow the natural lines of the road. Also, there is a risk of them exploding due to sever overheating. Most vehicle manufacturers advise against fitting cross-ply / bias-ply tyres unless the vehicle is being used in an extremely harsh environment where sidewall strength is crucial. 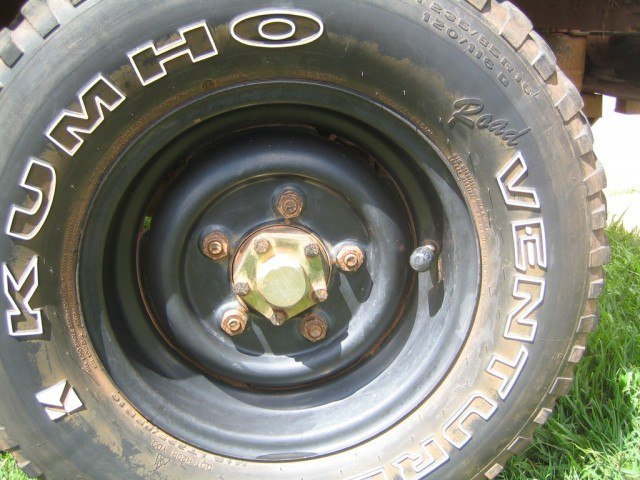 When Michelin invented the radial tyre it was hailed, and rightly so, as the biggest contributor to road safety of the last century. The radial has a substantial list of advantages, which include a flexible sidewall that gives good vehicle stability and its ability to maintain maximum contact patch with the road surface when cornering.

Because of the inherent flexibility of the tyre, it doesn’t tend to overheat and therefore, lasts longer. BUT remember that each tyre type has a maximum speed rating that should not be exceeded! 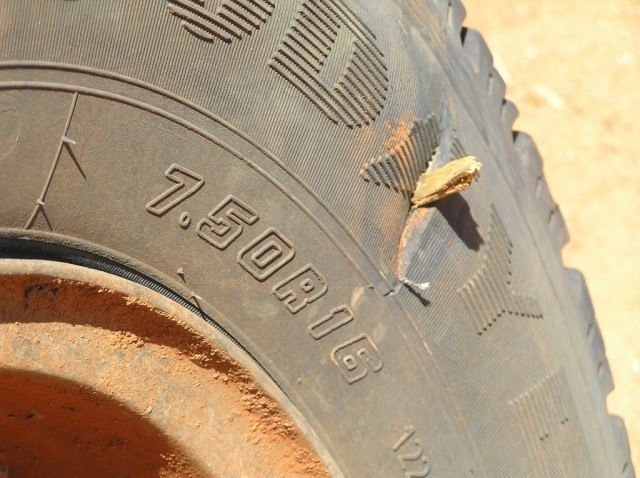 The disadvantages are; one, the relatively weak and, therefore, vulnerable sidewall and; two, the initial price. With regard to the latter, if you take into consideration that the tyre lasts longer if maintained correctly, you will actually save money in the long run and be safer on the road to boot. A win-win situation if ever there was one!

The all-terrain tyre has become very popular but you have to remember that this is a “jack of all trades and master of none” tyre. Whereas it’s overall performance is satisfactory, when it comes to the crunch it cannot compete with the specialist.