You are here: Home / 4wd Operation / Free Wheeling Hubs: Why Have Them?

What they do and don’t do

What they do is engage and disengage the half shaft or drive shaft from the hub of the wheel. When the device is in the locked position the shaft is engaged and when in the free position it is disengaged. 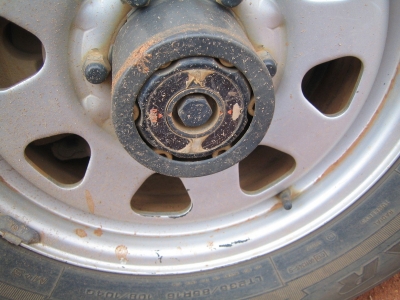 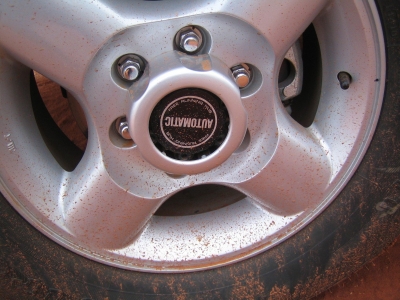 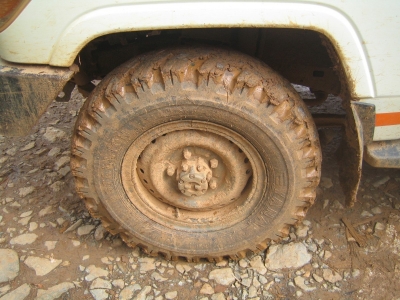 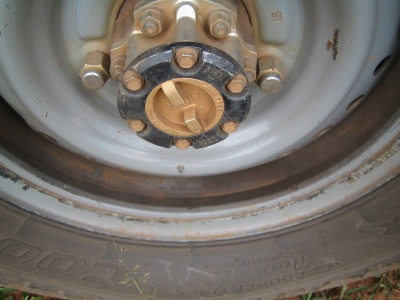 Why would you want to do this and why do some vehicle manufacturers fit them as standard?

In theory, when you have the hubs in the free position and the vehicle in 2wd, it takes less force to move the vehicle over the ground. This is because the front wheels are only being pushed around and not the rest of the front half of the drive train. Also, in theory, you are supposed to get less tyre wear because you are decreasing the drag on the front wheels and decreased wear on the moving parts in the front drive train.

In practice then, through my experience, it doesn’t really make a lot of difference. In fact, if you read through the manufacturer’s handbook they will tell you to engage it to the lock position and drive the vehicle around. This should be done every month to ensure adequate splash lubrication to the moving parts to ensure that they do not wear out prematurely!

Is It Worth It?

There is a difference in fuel consumption but it is negligible especially with a diesel engine. On a trip, say from Kampala to Nairobi (650kms), you might save in the region of about 5-10 litres.

As to the wear and tear aspect, I’ve seen more damage caused by vehicles run in the free position than to the same model vehicle with the hubs permanently locked!

As a side note, I used to drive a series II Land Rover with a petrol engine called Katie. She had Fairey free wheeling hubs fitted by the previous owner. She was driven through some pretty bad environments and in the end I decided to put the locks on full time; I just got tired of getting out of the vehicle each time I wanted to put the vehicle into 4wd. Even with a gas guzzling petrol engine, if Katie was driven with care and respect, the fuel difference was negligible.

Just to recap then:

I am sure this debate will be going on until all the old part timers are dead and the full timers have taken over for good!!