You are here: Home / Driving / Seatbelts and Crash Helmets – Attitude vs Behavior

Sometime back, I had the privilege to give a talk on defensive driving, at an event organised by the Uganda Red Cross.

The event was to:

I was encouraged by the turn out and by organisations such as the Uganda Police and UTODA having a major role to play in the event. 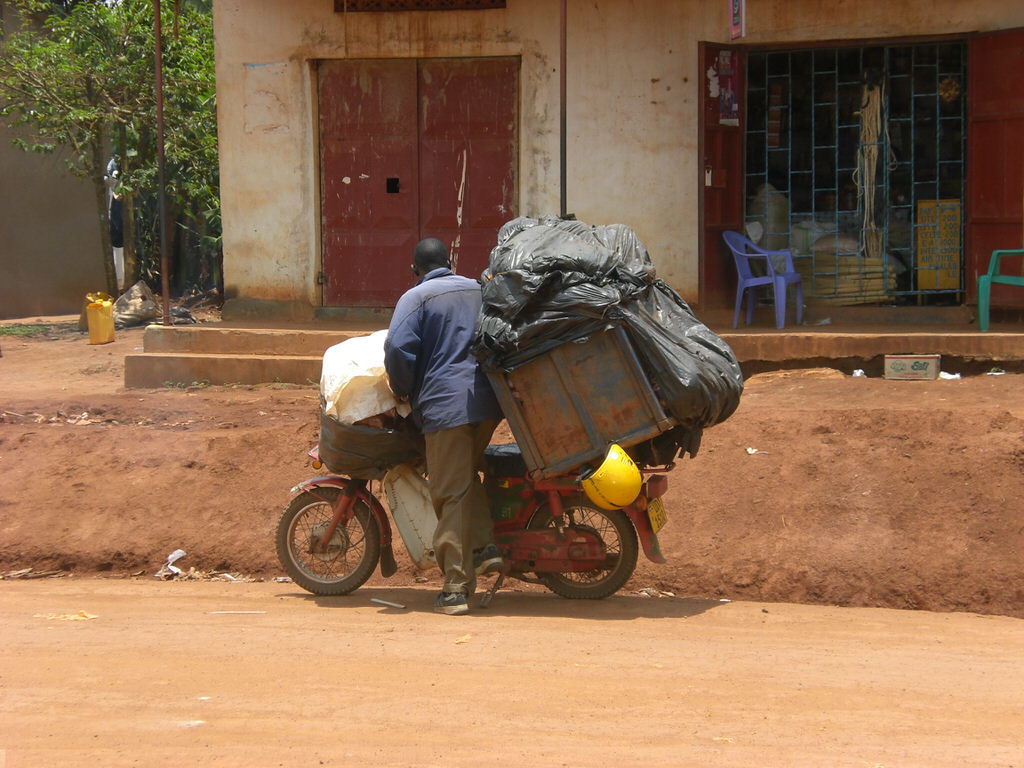 The Discrepancy Between Attitude and Behavior

As you are all probably aware, the majority of drivers and motorcyclists in Uganda do not wear seatbelts and don crash helmets respectively.

The question we have to ask ourselves is why is this? And why does this observation apply to Ugandans and ex-pats alike?

I have been told by a few Ugandans that wearing a seatbelt is a status symbol and that only well off Ugandans wear them. With ex-pats they sometimes come from a country where seatbelt wearing is law and so they think that they can get away with the “luxury” of not having to wear one. What they don’t appreciate is why they were made law in their own countries to start with.

I have also been told that if you are wearing a seatbelt and you are car-jacked then you might be shot as you attempt to undo the belt to get out of the vehicle. As to the latter; you are far more likely to be in a road MVC than a car-jacking and if you find yourself in that unfortunate position then you have to tell the thief that you are going to undo your belt before moving your hands.

I think the main reason is a total disregard for personal safety and a “it won’t happen to me” mindset.

Nearly everyone agrees that wearing a seatbelt is a good idea but it seems that they don’t want to spend that extra three seconds it takes to put one on.

As the old adage goes, seatbelts and crash helmets are only effective if functioning correctly, worn and worn correctly. A bit like a bullet proof vest or a condom!

Everyone I speak to complains about the standard of driving /riding in Uganda. They tell me about incidences that have happened in Kampala and how they have avoided MVCs on a regular basis. Then they get into their vehicle and drive off with out even putting on their seatbelt when they already know that anything unexpected can happen at any time. It is also a common sight to see young kids jumping up and down on the front passenger seat totally untethered!

I’ve seen boda bodas and everyday motorcyclists three up and none of them wearing helmets. Personally, I think just riding a motorbike with a crash helmet around Kampala is dangerous enough.

Currently Uganda is third on the list for the highest number of MVCs for an African country. Nothing to be proud about. In 1999 there were 37,426 MVCs with a 13.8 fatality rate and that figure has been rising at the rate of 11% a year. A substantial number of these fatalities could have been avoided if the occupants or riders and pillion were wearing seatbelt and helmet. The cost to Uganda for these MVCs and fatalities is a staggering US$ 40 million per year and rising.

Don’t become a statistic because of negligence.

So the message is wear the safety devices, they save lives.